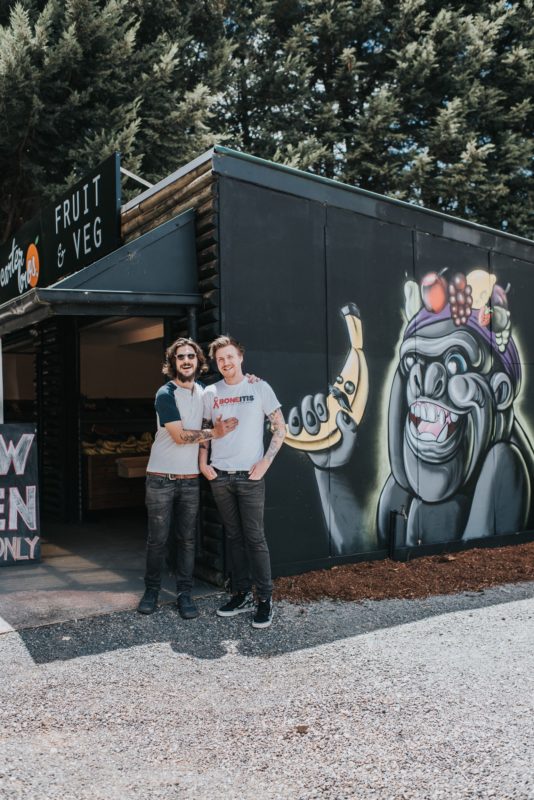 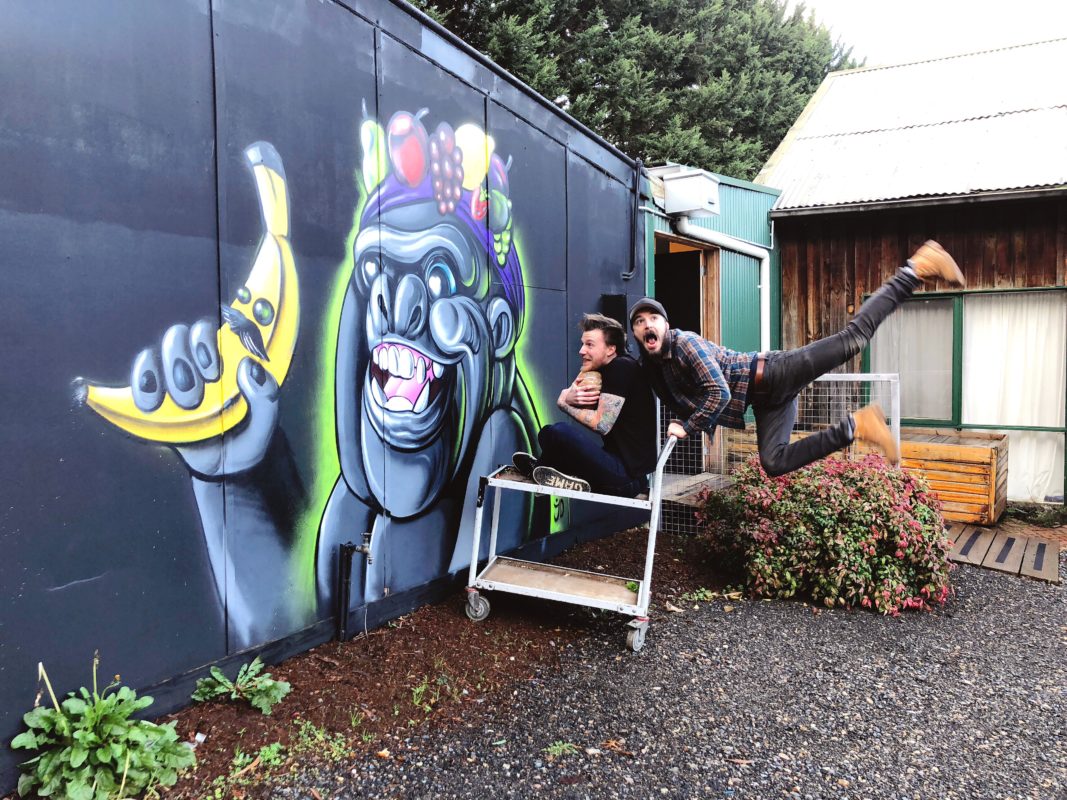 The Carter Bros. are BJ and Josh Carter.

Raised in the Dandenong Ranges, the boys are no strangers to the area. Both their first jobs were working at the iconic Coolstore in Ferntree Gully, where they learned the trade over several years, garnering a passion for produce.

Josh has since managed a greengrocers and has continued to gain experience in the industry.
BJ comes to Carter Bros. with over a decade of customer service under his belt.

Together they offer not just amazing, fresh produce, but also entertainment to all their regulars.

The Carter Bros. are excited to bring fruit and veg back to Silvan!
See you in the shop! 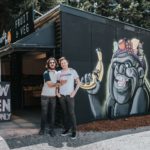 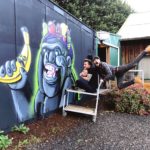